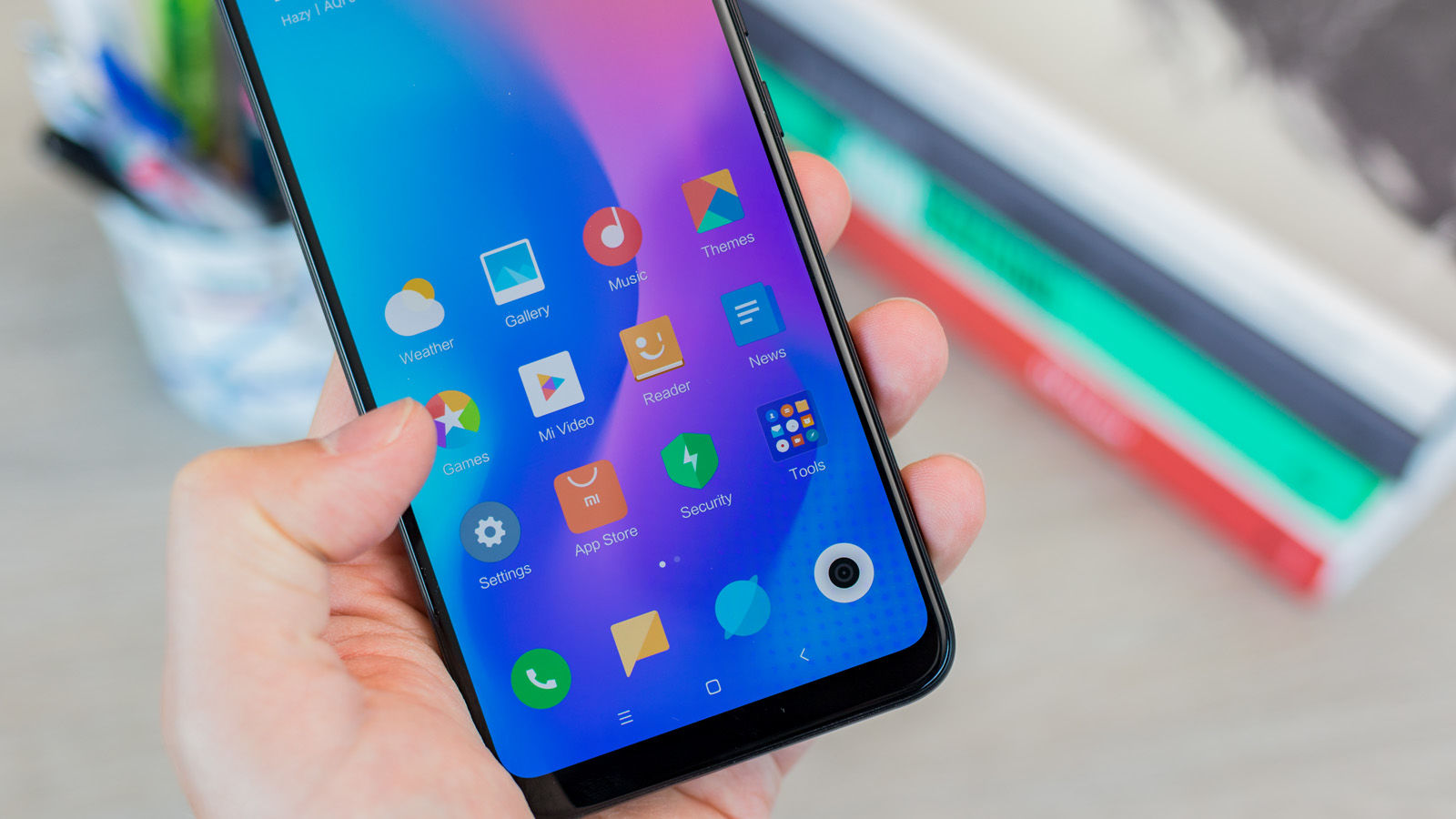 Recently, Xiaomi and Realme have come under fire for having Chinese apps that were banned in India pre-installed on their phones. Both of them even have native features powered by Chinese apps like Clean Master. Realme and Poco already made an official statement on the government’s directive and user complaints earlier last month. But, Xiaomi has taken to social media today to reveal that it’s working on a new version of MIUI that will be free of any of the banned Chinese apps.

The company has not only clarified that ‘none of the apps blocked by the Indian Government are available for access on any Xiaomi phone’. It also said that the upcoming MIUI update will be free of any pre-installed Chinese app blocked in India. This means you won’t find apps like Helo and Clean Master on your Redmi or Mi device.

Xiaomi went on to clarify the presence of the ‘Clean Master’ branding in the Cleaner app in MIUI. The company says it is a “common industry name used by many app developers” and that MIUI is not using the Cleaner app banned by our government. MIUI has its own Cleaner app and the company will remove the mention of ‘industry definitions’ that might confuse its users.

Finally, Xiaomi reiterates that it has been following data localization policies for the past two years. All data from its Indian userbase is stored on servers in the country and none of it is shared with ‘anyone outside of India,’ as you can read in the statement above.