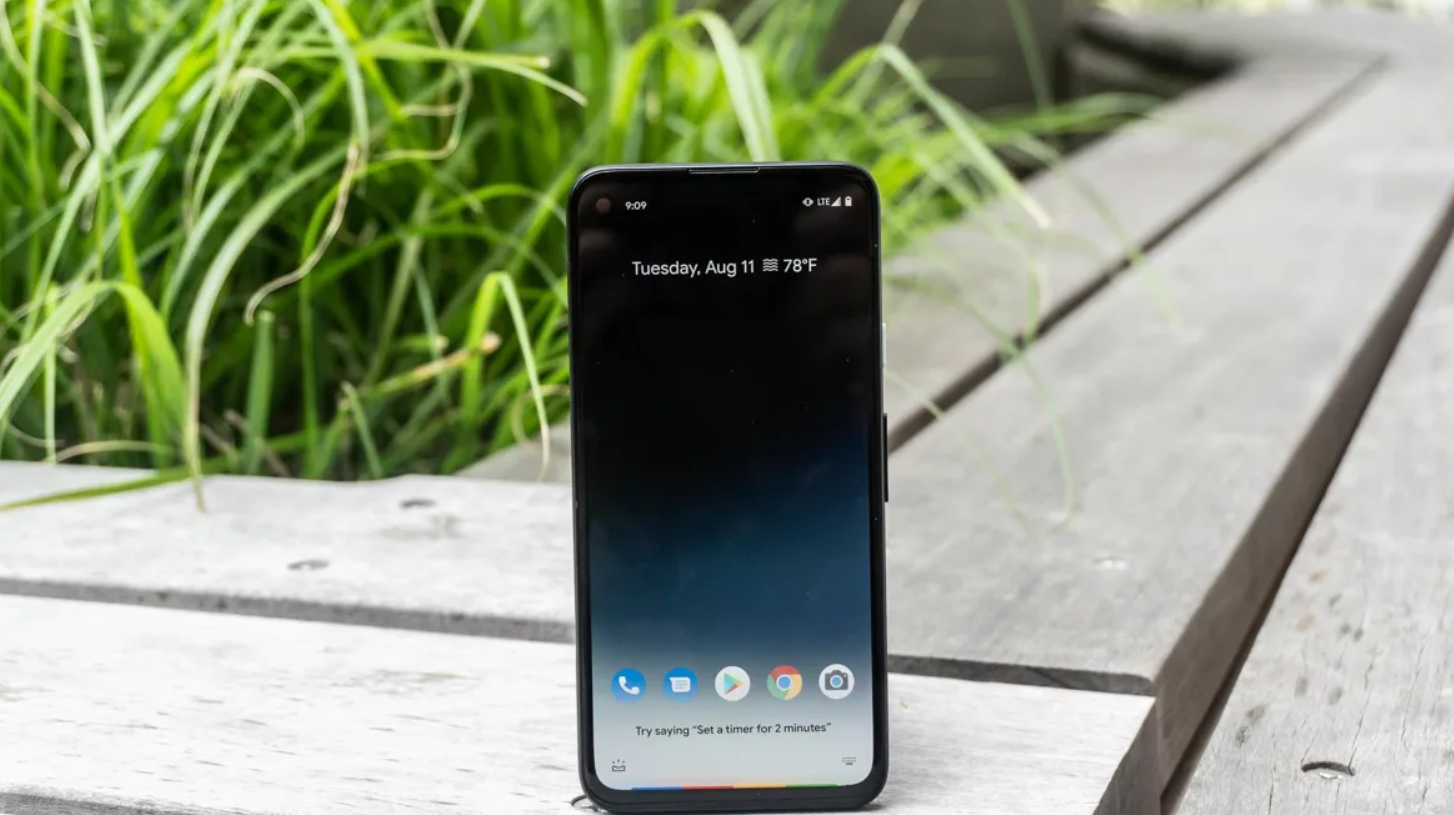 Google always sets aside a few cool software features to remain exclusive to its Pixel phones. But that’s the thing about Android: you can use the app on other androids.

Developer Pranav Pandey, whose work we’ve covered before, took the Pixel 4a’s wallpapers APK and extracted just the relevant bit: a new live wallpaper called “Eclipse,” otherwise exclusive to the 4a, that doubles as a battery meter of sorts.

The wallpaper itself is a pretty subtle gradient that looks a lot like the sky just after dusk — or during an eclipse, perhaps. But it’s the power indicator that makes it cool. As your battery depletes, it’s as though the sun is being eclipsed, so the colors gently fade to a darker spectrum. You can install this APK on any phone running Android 7.0 or higher, so just download and check by yourself.

23 People reacted on this